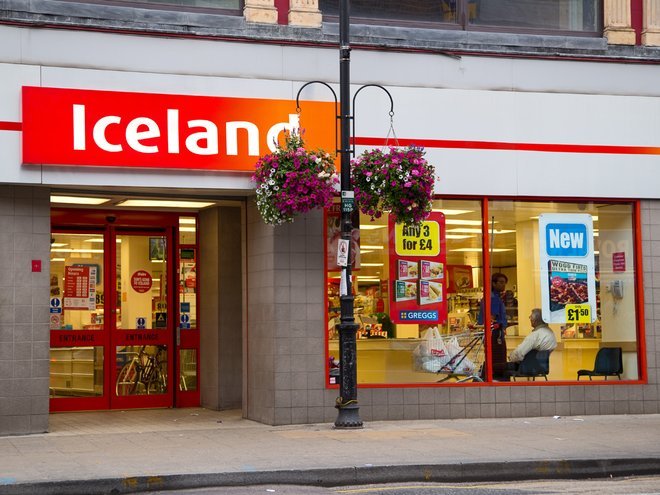 Iceland Foods has committed to becoming the first major retailer globally to eliminate plastic packaging from all of its own brand products. The UK’s leading frozen food specialist announced that it aims to complete this process by the end of 2023. Iceland’s head of packaging Ian Schofield spoke to Tim Sykes about the implications.

The new year has seen a fierce media, political and popular focus on the topic of plastic packaging waste across Europe, but with particular intensity in the UK, following the powerful exposure of the ocean litter crisis in the BBC’s series Blue Planet 2. In the first two weeks of the year we have already seen the launch of a new government sustainability strategy (which supports introduction of plastic-free aisles), plans for charges on single-use coffee cups, and market-leading retailer Tesco has announced its support for developing a Deposit Return System (DRS) for plastic bottles.

Amid several successive days in which packaging has been dominating the headlines in mainstream news outlets, Iceland’s announcement is perhaps the most radical development yet. Although operating in the frozen / chilled market narrows down the demands on its packaging, head of packaging Ian Schofield acknowledges that elimination of plastics will be a complex task.

“Freezing is a great way of preserving food so there is less burden on the barrier properties of our packaging than for ambient and fresh foods,” he told Packaging Europe. “However, replacing plastics presents significant challenges in terms of functionality, particularly for microwavable and ovenable ready meals, where we will need to find an alternative to black plastic trays. There is also the economic challenge of ensuring that the new packaging doesn’t cost more.”

In selecting alternative materials, Iceland will be returning to traditional packaging materials of glass, metal and, in particular, renewably sourced fibre-based substrates such as paper, paperboard and moulded pulp. The business insists it is looking at its environmental objectives holistically.

“This is a five-year programme and we don’t claim we have all the answers today,” Mr Schofield conceded. “The challenge is to find plant-based materials that don’t compromise shelf-life, increase food waste, etc. It’s important to get the right balance and of course we can’t get everything right on day one. However, there are lots of innovations coming out in packaging materials and we’re confident these are challenges we can solve by 2023.”

One possible response to the waste problem attracting the attention of Marks & Spencer among others but not currently part of Iceland’s five-year plan is bioplastics. “At the present moment we can’t be sure that the biodegradable plastics available can degrade fast enough to avoid entering the seas,” said Mr Schofield. 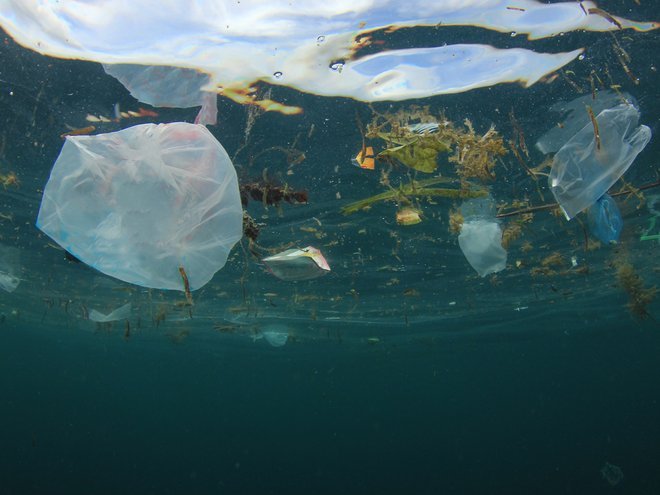 The environmental campaign group Greenpeace has welcomed Iceland’s announcement: “Last month a long list of former heads of Britain’s biggest retail groups wrote a joint statement to explain that the only solution to plastic pollution was for retailers to reject plastic entirely in favour of more sustainable alternatives like recycled paper, steel, glass and aluminium,” said John Sauven, Greenpeace executive director. “Now Iceland has taken up that challenge with its bold pledge to go plastic free within five years. It’s now up to other retailers and food producers to respond to that challenge. The tidal wave of plastic pollution will only start to recede when they turn off the tap.”

Meanwhile, the British Plastics Federation has expressed surprise at the move. “Plastic packaging is used because it vastly reduces food waste and is resource efficient,” its statement read. “If Iceland implements these measures, there is a risk that the weight of the packaging, carbon emissions, food waste and the amount of energy to make that packaging will increase. Growing and transporting food consumes a lot more energy than that used to make the packaging protecting it. Iceland’s proposals target products that will have absolutely no impact on reducing marine litter, which in the UK typically comes from items littered outside our homes. Its environmental footprint will increase, not decrease.”

However, Iceland insists it is right to focus on waste.

“I think it's great that packaging is at the forefront of the agenda today,” Mr Schofield concluded. “With the equivalent of a truckload of plastic waste entering our marine environment every minute, everyone has an urgent part to play in reversing this trend.”